After studying illustration a career followed in graphic design and advertising notably at British Rail in London, he continued painting, with visits to Venice a constant source of inspiration, Howard has exhibited in Venice for many years.

In 1990 he formed a partnership with another artist Jane Tayler and set up Brushmarks an independent design agency producing leaflets, logos and posters.

When Jane left to follow a career in book illustration Howard decided that he should take the plunge in 1997 and concentrate on fine art.

He has had several one-man exhibitions and has had work published in greetings cards and calendars.  Among his clients have been London City Airport, The Henley Standard, Reading Borough Council, Wycombe District Council and many local businesses. 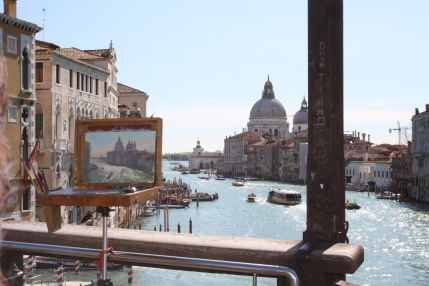 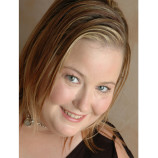 Web Master - Any hosting problems, please contract me on bigbubble69@hotmail.co.uk﻿

Where to find us:

Please come and see for yourself!!

We will as soon as possible be reopening our Gallery in Tilehurst for visits to view the Artwork. We can deliver locally or arrange shipment World wide